When someone says “New York”, the first image that might typically come to mind would be the highly populated city itself: a bustling concrete jungle home to millions, and a city that never sleeps. However, the state of New York itself is home to much more than large cities; tucked away in the north-east of the state, the Adirondack Mountain Range is perhaps the best place to hike in New York, and it’s really not too far from the Big Apple itself. Home to beautiful waterfalls, high peaks, tree-lined trekking trails, quaint towns and villages… there’s a little something for everyone there.

With that said, here’s my simple guide to this hidden gem in the northern United States: what to do while you’re there, what and when to visit, and various tips for visiting the Adirondack Mountains.

The 5,000 square-mile (c.24,300-square-km / c.6-million-acres) Adirondack Mountain Range is about a 4 hour drive to the northeast of New York City, roughly a day’s drive from Ontario or Quebec. The mountain range runs from the Saint Lawrence River Valley south to the Mohawk River Valley, and is separated by Lakes Chaplain and George by the Green Mountains of Vermont. With over 2.6 million acres of preserved forests and over 700,000 acres of private land under conservation efforts makes the Adirondack Mountains the largest area of publicly protected lands to the east of the Mississippi River. Home to five major watershed headwaters, the Adirondack Mountains are a haven for wildlife, much of which is exclusive to the area. New York’s famous Hudson River is actually fed by Lake Tear of the Clouds, which is found in the Adirondack Mountains. 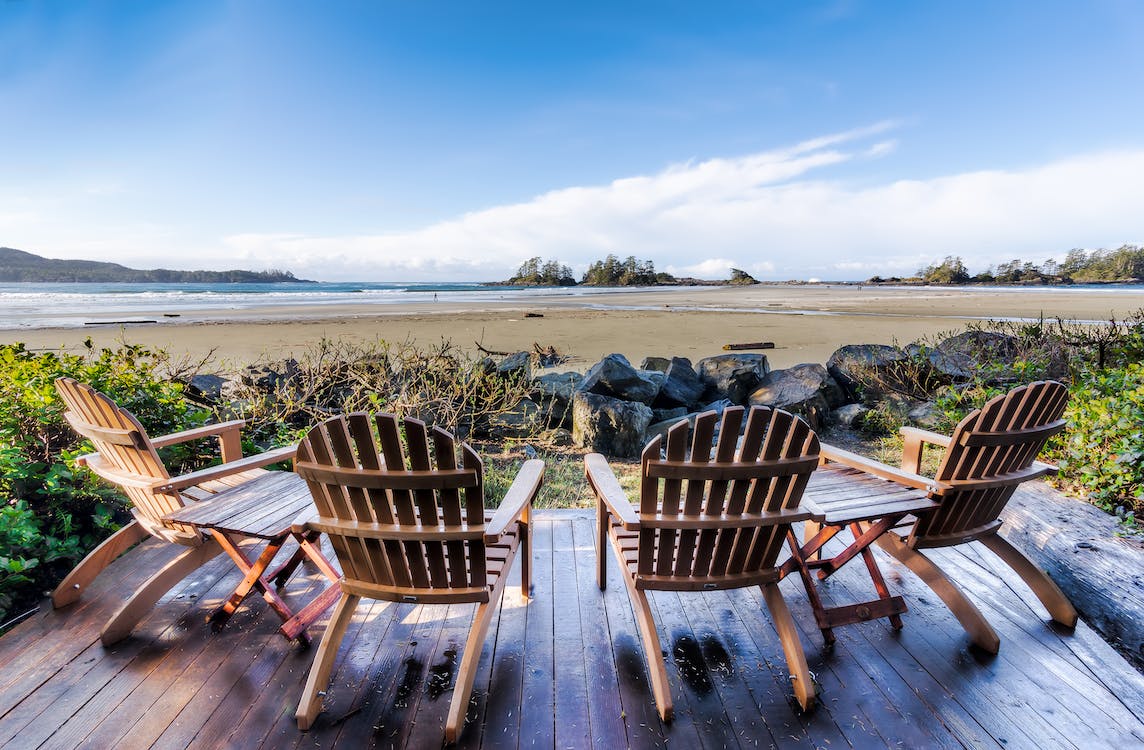 Eroded and glaciated over a period of a billion years, the area was only occasionally visited by Natives, such as the Mohawks, prior to the arrival of Europeans; no permanent settlements were established, and the area was only used for hunting. “Adirondack” actually comes from an Iroquois word, meaning “eater of tree bark”, given to the region after a famine caused them to do so. The first European to visit the area was likely the French explorer, Samuel de Champlain, in 1609, before it was visited by various missionaries, fur trappers and other explorers, and the first established settlement was Britain’s Fort William Henry and France’s Fort Carillon, lasting from 1754 to 1763. Discoveries of rich iron deposits and later logging activity made the area economically desirable by the end of the 18th century, and a century later, the region was a haven for tourists, with over 200 hotels established by 1875. A quick loss of the area’s wild forests led to the Adirondack Forest Preserve being established in 1885, to protect – under state law – the mountain range’s natural beauty from said logging, and continues to do so today, although such activities do take place in the privately-owned lands there.

When to visit the Adirondack Mountains depends on which season you’d prefer to see them in; Adirondack Mountain’s summer season is typically from May to August, and is of course the best time frame if you’d prefer longer, warmer days spent in the mountains, when temperatures can range from 29°C to 13°C. Come September onwards, while a lot of the light is lost, so are a lot of the other tourists and crowds, so you’ll experience a more tranquil and orange autumnal view. November to April will see most of the snow, so the skiing season will be in by then. Usually held in September is the I Love Barbecue festival – pretty self-explanatory – the Ironman Lake Placid Challenge, and the Adirondack Balloon Festival. Winter at the Adirondack Mountains can range from 7°C to -12°C, so definitely bring a big coat or two if you’d prefer to visit then.

Open to the public all year round, the local communities present in the Adirondack Mountains are home to 130,000 permanent residents, and 200,000 seasonal residents, and attract over 12 million visitors a year – that’s more than the mighty Grand Canyon gets!

SARANAC LAKE – Around this town are 6 mountains, and climbing them all within 24 hours is a challenge known as the Saranac 6er. Saranac is also home to an annual winter festival.

As with visiting any area that has anything to do with the outdoors, mountains or wildlife, it’s important to consider safety. The Adirondack Mountain Range is vast and includes several local communities, so it’s vital to know the concerns and regulations for the areas you intend to visit. Adirondack Mountains can also experience very cold temperatures and heavy snow, so taking warm clothing to prepare for this – should you visit the Adirondack Mountains in the winter, of course – is vital. It’s also vital to take some form of emergency communications device. In short, a phone. It’d also be a good idea to not stray too far off from the trails you’re walking on to the point that you may get lost, but that goes for any National Park to be fair.

When camping, pitch your tents on flat, durable surfaces, and make sure that any sharp objects like splintery wood or sharp stones are removed from underneath your tent. There are plenty of good spots to erect your tents at in the Adirondack Mountains, so it’s important to remember that these good sites are found, not made; don’t go too far out of your way in deconstructing the land around you just to get an adequate patch of land. When leaving a campsite, leave it as you found it; take any and all litter with you, even if it’s not yours – keep the area looking neat and tidy, and make sure there’s nothing inedible for animals to get ahold of. If, when going for number 2’s, you’ve dug your own hole, make sure it’s between 6 to 8 inches deep and at least 200 feet away from camp, water or trails. Cover it and disguise it when you’re finished. 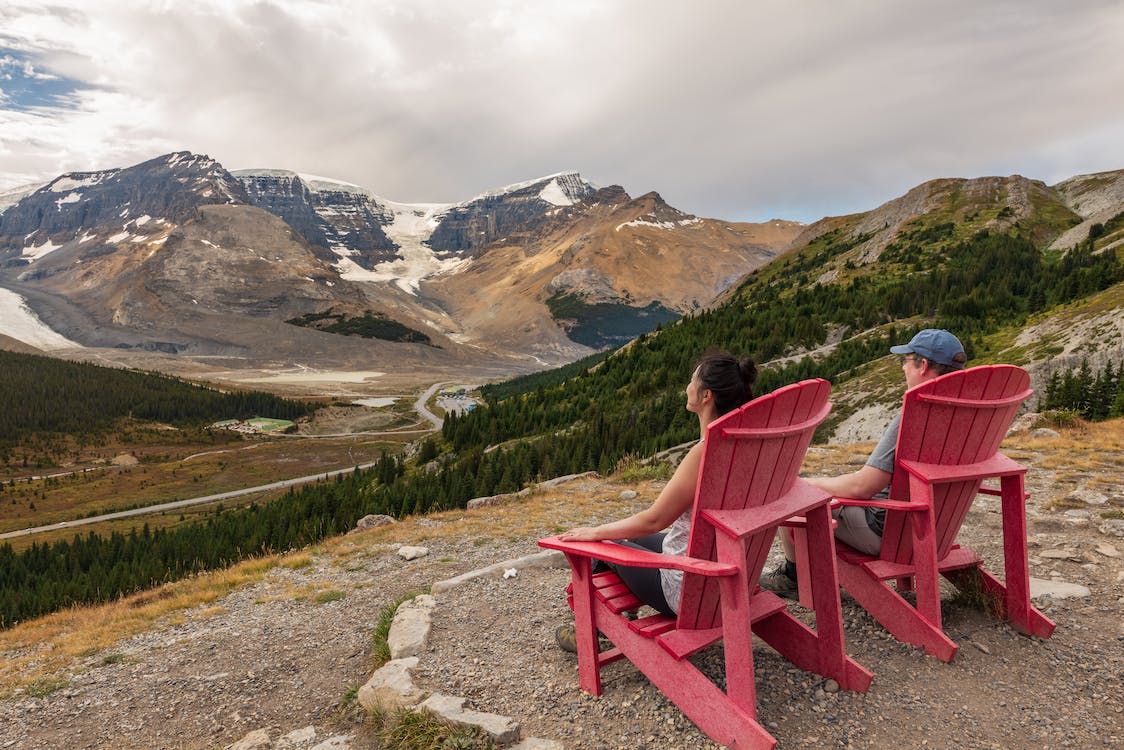 In total, there are over 2,000 miles of trails and routes, along which are over 1,400 tenting sites, of course making trekking the most popular activity in the Adirondack Mountains. Along these tracks is something for everyone: mountains, forests, waterfalls, shorelines, fire towers – there’s plenty of beautiful sites to see. Of course, make sure not to over-burden yourself with a route that’ll be too far out of your depth; stick to around your skill level. For reference, here are a selection of routes: 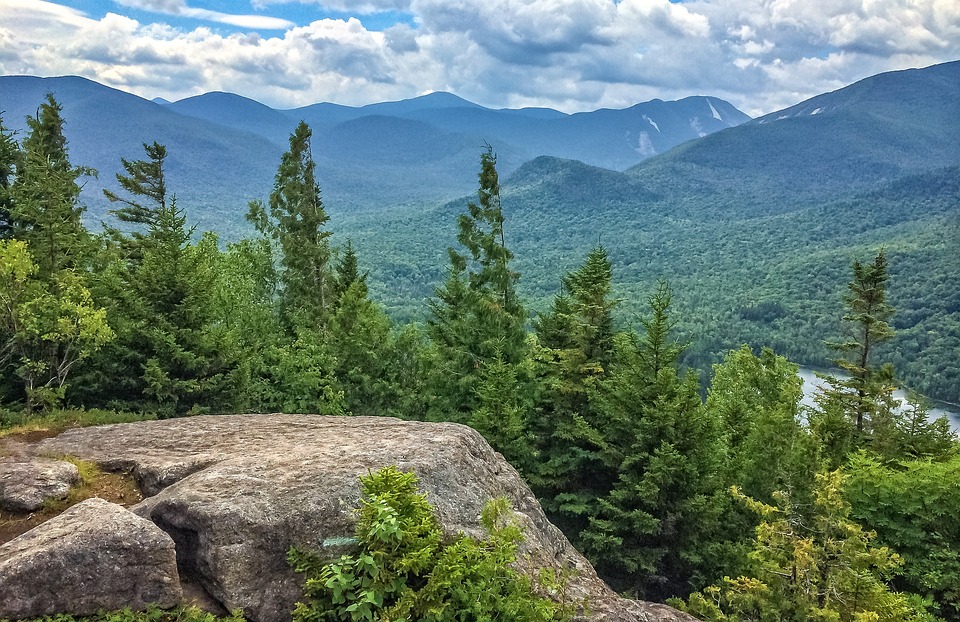 And those really are the basics! There’s plenty of other activities to try out in the area, such as fishing, hunting, mountain biking and several water sports, as well as plenty of museums to check out on the various routes around Adirondack Mountains. Be sure to explore for yourselves, and make the most of your time in New York.